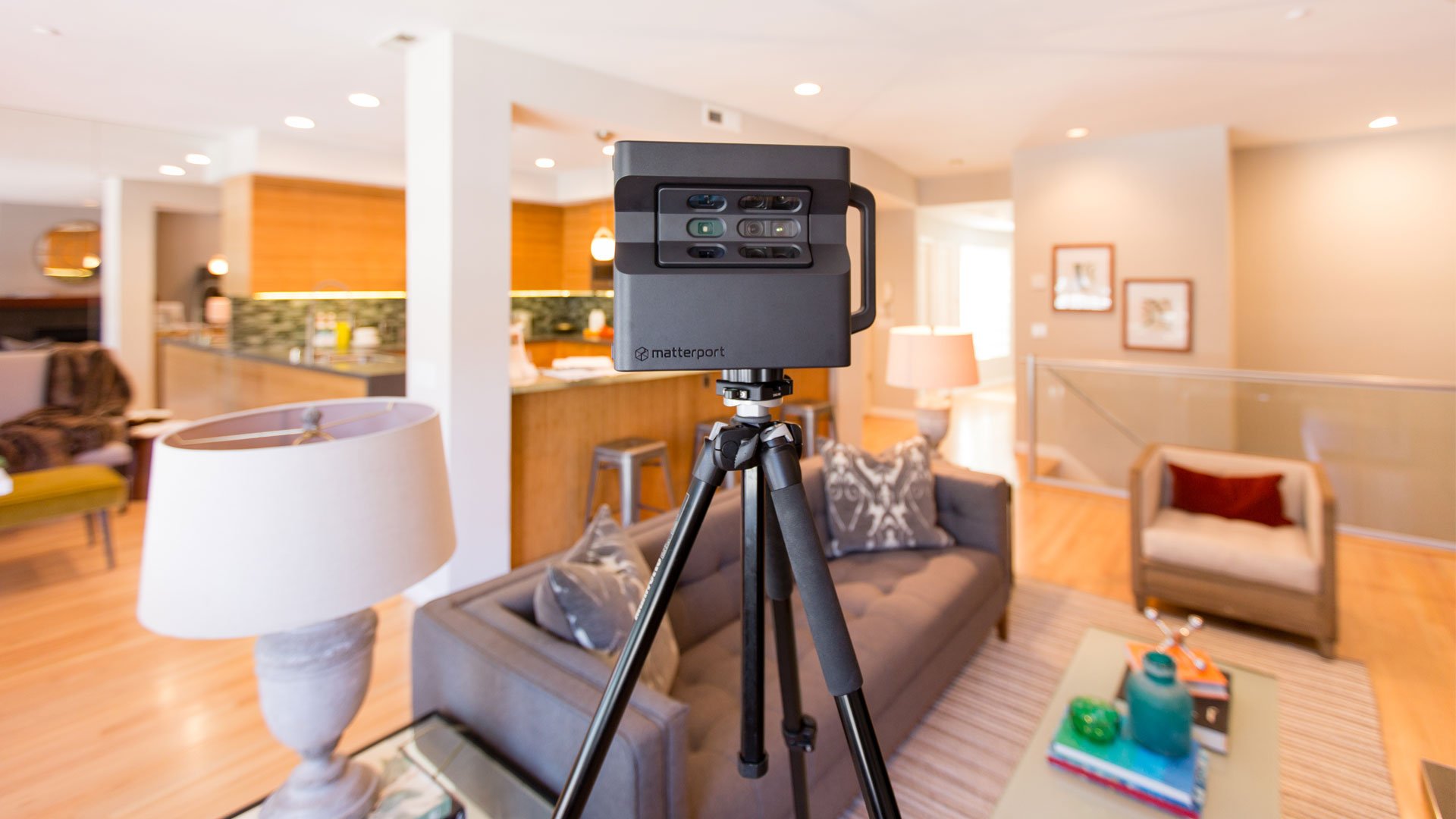 Barnes Creative Studios (BCS) has developed a solution to make Matterport ADA compliant virtual tours. ADA (The Americans with Disabilities Act) compliance means making your service or product accessible to people with disabilities and it was amended to include websites in 2008. You can also find more information about our service on Matterport’s official website.

Up until now, there was not a streamlined solution to make Matterport virtual tours compliant. BCS has created a solution. Introducing an embedded player which not only provides AA compliant virtual tours, but also can be used for older virtual tours you already have in your catalog. Also, as an added bonus your search engine optimization will be amplified.

BCS Has an Exclusive Player that Adheres to Accessibility Guidelines

BCS exclusively provides our custom ADA compliant virtual tours that adhere to the Web Content Accessibility Guidelines (WCAG). WCAG define how to make web content more accessible to people with disabilities. Accessibility involves a wide range of disabilities, including visual, auditory, physical, speech, cognitive, language, learning and neurological. Watch the video below for a quick  less than 2 minute feature overview. If you would like to take a deep dive on ADA Compliancy check out this video series on ADA compliant virtual tours.

To produce an ADA compliant Matterport virtual tour, we will need a few items from you so we can craft your ADA version of the tour and send you an embed code to implement your tour for your client. Below is a Matterport virtual tour example provided by Oak Creek Homes which has been converted to be ADA Compliant.

What Does The Process Cost? There are 2 options

Yearly Server Fee (recurring, cancel anytime): $29.00
You will be invoiced upon successfully submitting your required media items. Work will begin once payment is complete. For the self service discount you will be responsible for providing still images from your tour to be used in the alternative version, as well as written descriptions for each image. Once you place an order you will receive written instructions with details and specs for the Self Service discounted rate. We do not offer any assistance for these assets beyond instructions.